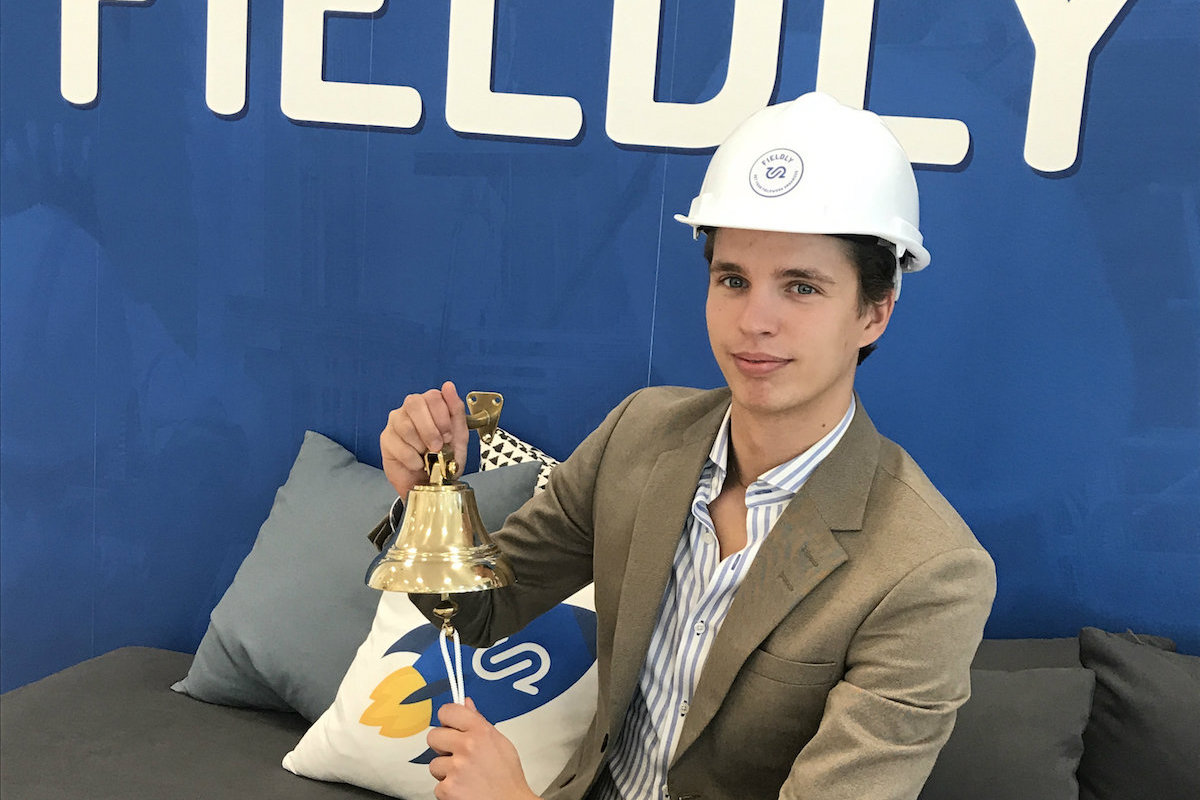 He is not afraid to ask: meet the newest member of Team Fieldly 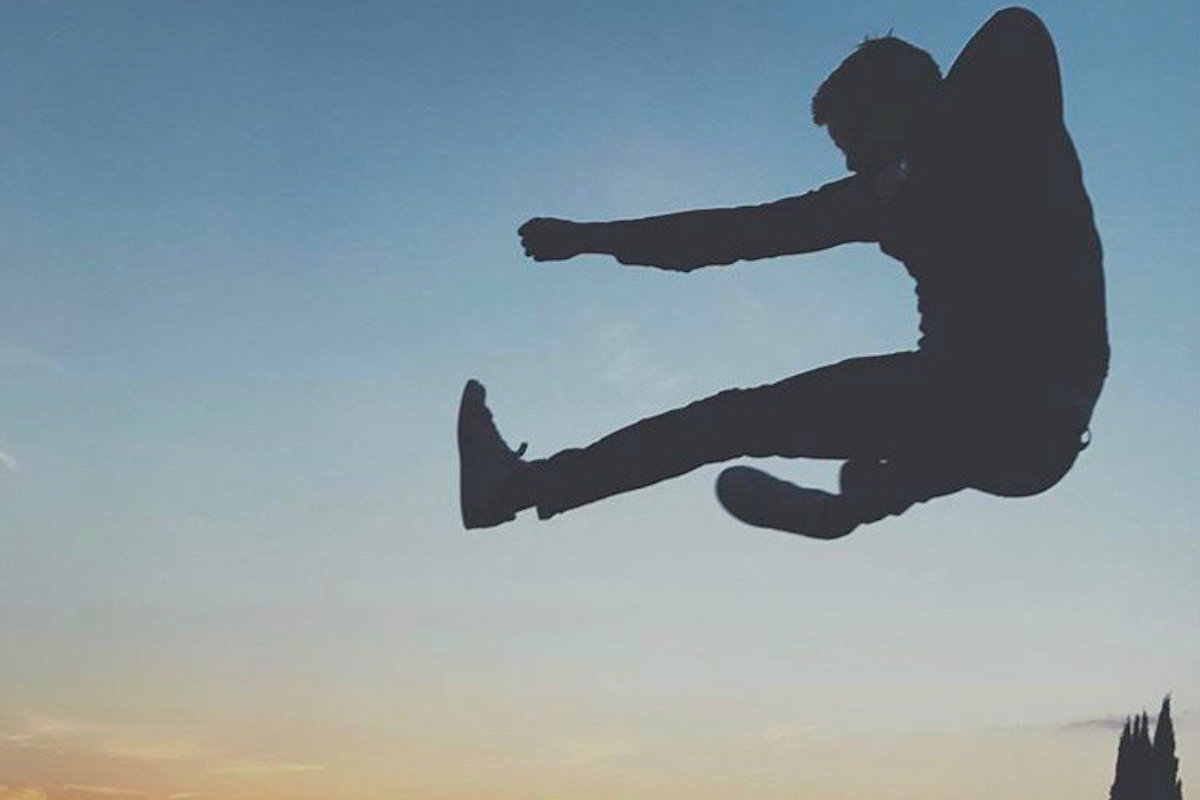 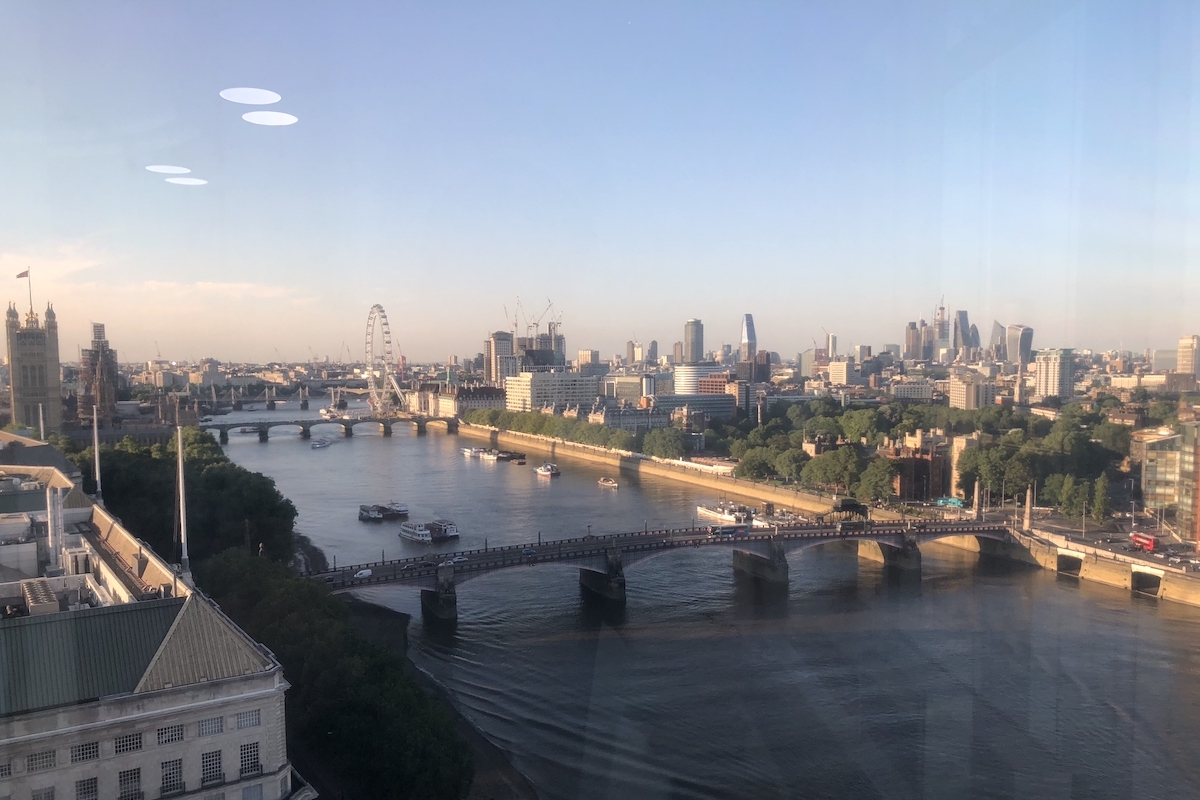 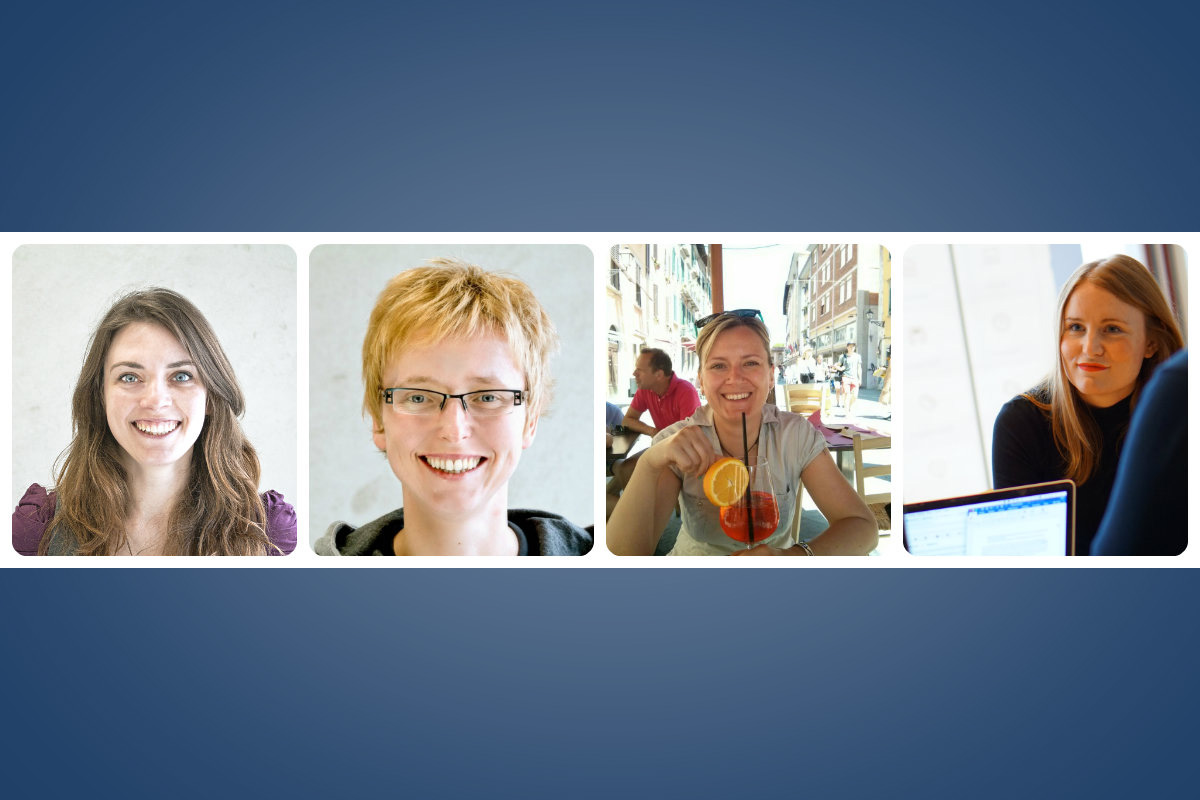 Meet the women of Fieldly: what motivates and inspires them? 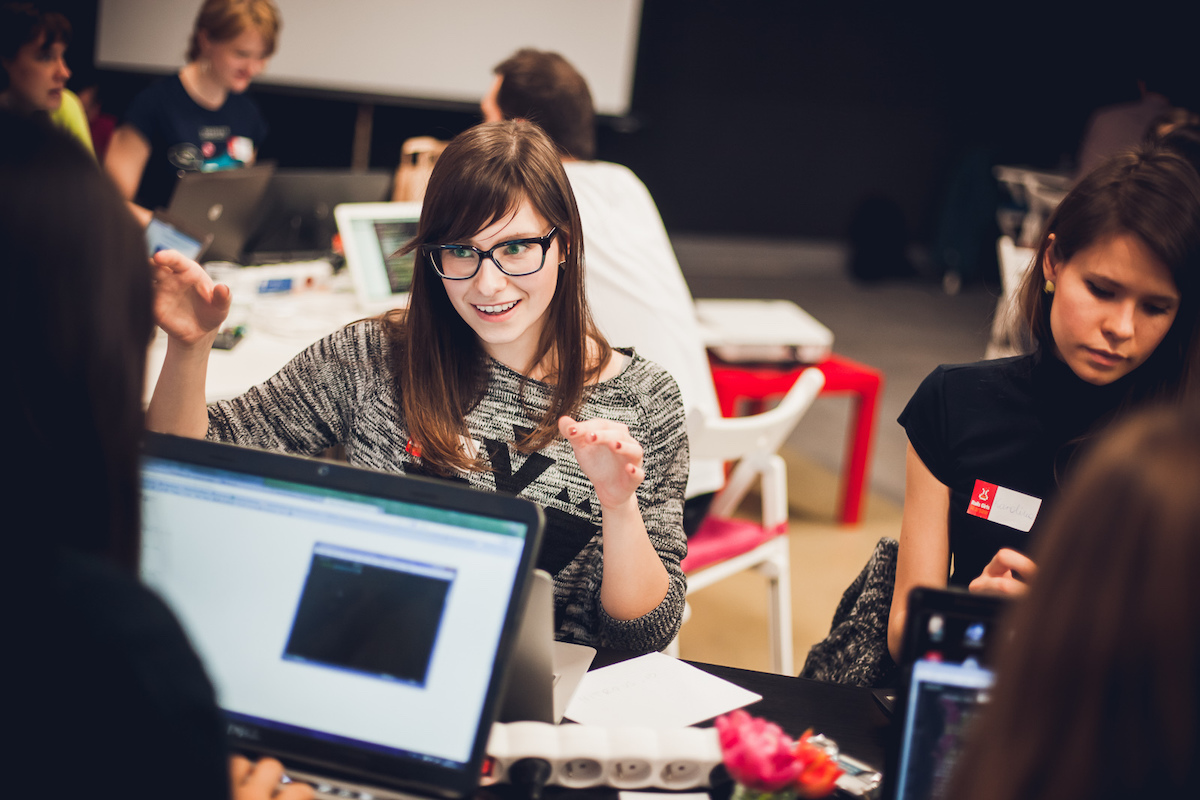 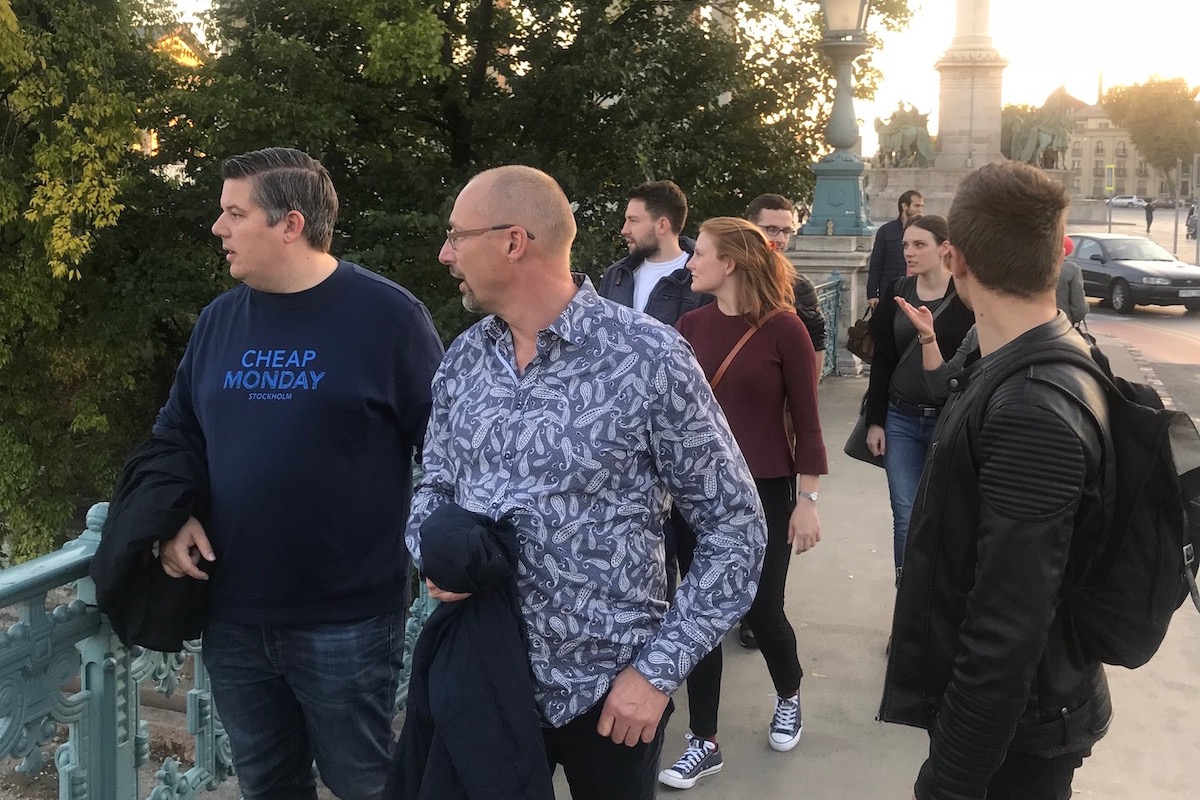 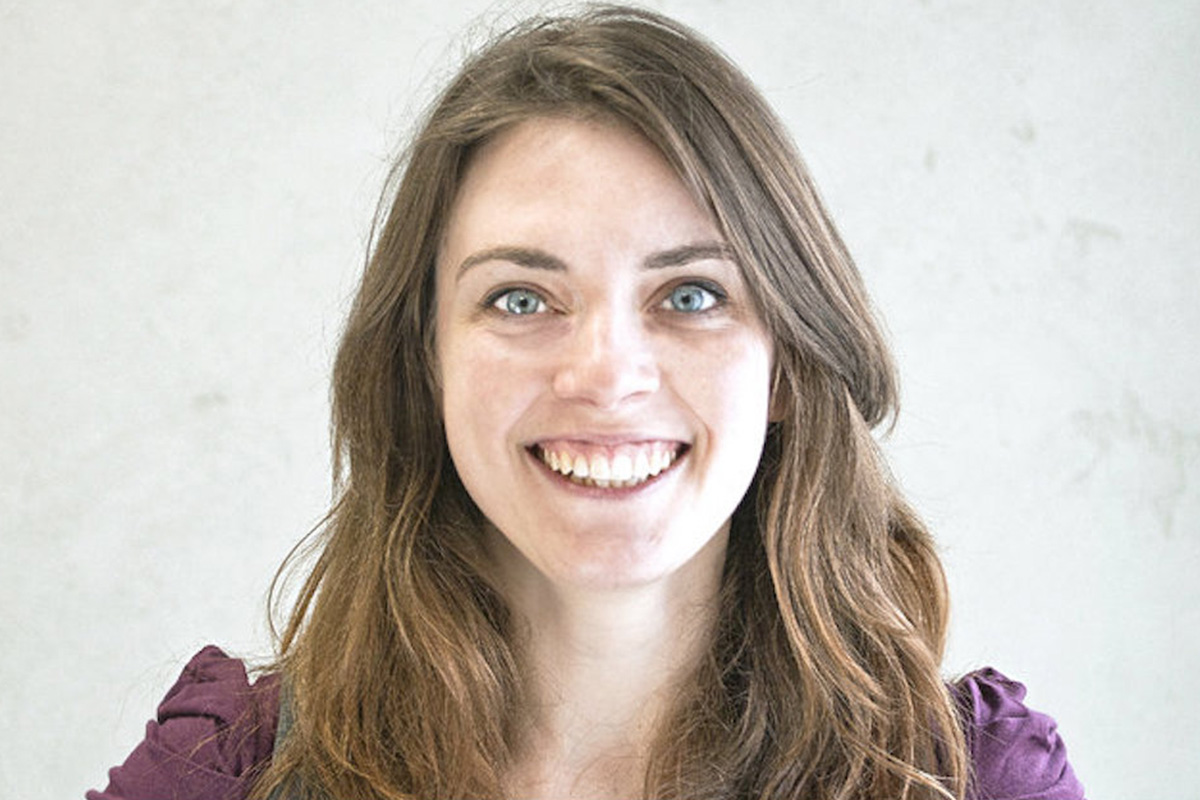 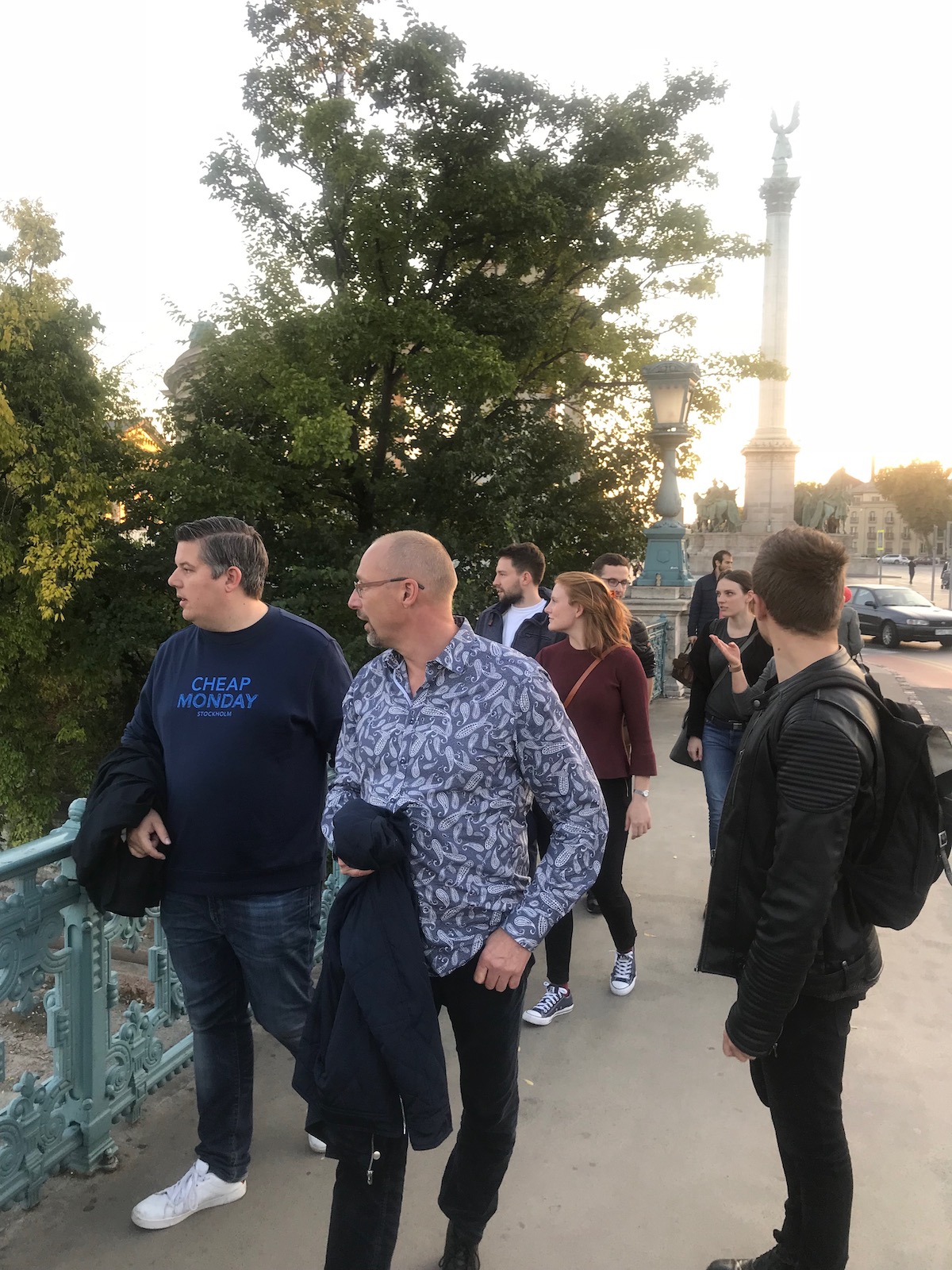 A Meetup is an informal meeting or gathering, and that is exactly what took place in the steep hills of the Hungarian capital of Budapest. For almost an entire week our normally geographically decentralized team members came together in a spacious villa for workshops and the exchange of perspectives. Thinking about arranging a Meetup or 'workaway' yourself?

A Meetup is an informal meeting or gathering, and that is exactly what took place in the steep hills of the Hungarian capital of Budapest. For almost an entire week our normally geographically decentralized team members came together in a spacious villa for workshops and the exchange of perspectives. Thinking about arranging a Meetup or 'workaway' yourself? Keep reading and we’ll give you some of our keys to a successful get-together.

When you’re the founder of a fast growing company, managing your team becomes an increasingly important task. CEO Daniel Krusenstråhle and CMO Sven Paulin regularly meet with different parts of the team but approximately twice a year they make sure to gather the entire team for Meetups. During Meetups the entire team comes together in a place that’s carefully selected. Sven explains:

“It’s good to have the Meetup take place on neutral ground, so to speak. When all team members are in a place that’s new to them, I think everybody has the same conditions as no one is on their home ground.”

The opportunity for team members to travel to and from the destination is another factor impacting the choice of Meetup location. Team Fieldlyhas members in Poland, on Sardinia (!) and in Sweden, and flights to Budapest from these locations are rather frequent.

Pick a location where prices don’t hold you back

On your Meetup location, a number of costs will, inevitably, arise. You are likely to want to take the opportunity to take your team out to dinner, for example. Other meals, such as breakfast and lunch, and perhaps the occasional fika, are also to be served. Budapest is a European capital with a price level that will not rob you of your hard earned money, even though you might be amazed by the many zeros on your restaurant bill.

If you, like us at Team Fieldly, decide to rent a house that can host thirteen people, it is rather likely to be situated on the outskirts of your destination. We found ourselves a villa in the breathtakingly beautiful hills of Budapest, located a few kilometres outside the city centre. Taxis and a rental car were needed to transport the team between our residence and the city.

Have an agenda but leave room for spontaneity

Putting together a schedule, or an agenda, for the duration of the Meetup will make it easier to be productive on location. You might realize that you want to seize the opportunity that comes with having your team all in one place and do an activity that may otherwise be difficult.

At the Fieldly Meetup we, for instance, decided to conduct and record interviews with our members. Each member was asked about their role in the company and what the business means to them. Given the many different backgrounds of our team members there is a rather striking agreement on the core of our business idea and on what problems we solve. This and similar activities are easily conducted during a Meetup.

Workshops and Meetups are a great match

A great way to gather input from the, hopefully various, perspectives that your team members bring to the table is holding workshops. During the Fieldly Meetup we let team members run workshops with the purpose of improving features of our project management system.

Physical meetings have, since long, been accompanied by digital ones, but the former beat the latter in many ways and a Meetup is a great opportunity for some good old NR (natural reality). Follow-up questions are easy to ask and you’re not in any way reliant on a solid Wi-Fi.

Teams are all about people

Last but not least, team building, the ever so often used term that refers to occasions when co-workers are performing various tasks and activities together, is worth thinking about when planning a Meetup. A Meetup is, in its very definition, an informal gathering, and if you keep that in mind, chances are you will allow for team members to come together, thus making the team stronger. Various backgrounds of members aside, the similarities of the members of a good team tend to outnumber any individual differences.

This Fieldly Meetup contained some hours of sightseeing in Budapest, time slots on the schedule that let team members spend ‘free’ time together. The value that, for example, comes from sharing a sour cherry cookie with colleagues you don’t see every day is intangible yet, we would argue, ever so important for business results, and ultimately, the bottom line.

Let one of our digitalization experts show and explain exactly how your company benefits from project management with Fieldly!
Book a demo