”Front end is where I shine the most”: hard-working guitar hero joins Team Fieldly

Fieldly CTO Tomasz Warkocki introduced recent recruit Mikołaj Grzyb to Fieldly during one of their casual conversations. The Frontend developer was convinced the Swedish project management company was a good fit for him and the rest is history.

The Team Fieldly focus on solutions made him join

“Tomasz told me this project has great potential, great challenges, and a great team”, Mikołaj explains.

When asked whether this statement has proven itself true during his time on the team Mikolaj says he has found Team Fieldly to be one of “very professional and warm people, oriented towards finding solutions. That’s what I like!”

“I want to be a very versatile developer”

A graduate of Warsaw University of Life Sciences – SGGW – Mikołaj studied economics before embarking on a career as developer.

Mikołaj has been leading teams, and is no stranger to neither recruiting Front-end developers nor delivering projects to customers.

- I’ve worked in the industry a pretty long time now and have advanced from junior Front end developer to a senior web development position.

Mikołaj has experience from a number of programming languages, ranging from JavaScript, Ruby and Elixir to Swift.

- I want to be a very versatile developer so I’m comfortable not only with front end but also in a back end environment. But front end is the area where I shine the most and where I have the most experience and fun.

Native of Warsaw who built his own music studio

Mikołaj lives in Warsaw, the city in which he was born. Growing up, he developed a great passion for computer games, a passion that was soon accompanied by one for music.

- My passion for music grew to a point where I started building my own home music studio.

A software product with high standards

If his friends were to describe him, adjectives such as "hard-working", "helpful" and "openhearted" would be mentioned, Mikołaj thinks.

- I look forward to build software that is scalable and maintainable, together with awesome people on the team. Fieldly is about building a software product with high standards.

When pressed for an opinion on the construction industry, Mikołaj takes a few seconds to think and says:

- Well, without it we wouldn’t have a lot of cool buildings, right? That’s something!

We are very happy to have him on board the Fieldly Team and look forward to Mikołaj contributing to many new buildings being realized using the project management tool for smarter construction companies*.

With a master in science in engineering from Warsaw University of Technology and great experience from the telecom industry and companies like Orange and Samsung, Łukasz is...

He was a part of the team that developed Apple’s facial recognition. He’s the man behind Fieldly’s entire technical platform. He’s been a part of the Fieldly-journey since the...

Once a consultant, then a freelancer, and now an expert in graphics and UX/UI design. She is fond of paracrobatics, can solve the Rubik’s Cube in less than a minute and can... 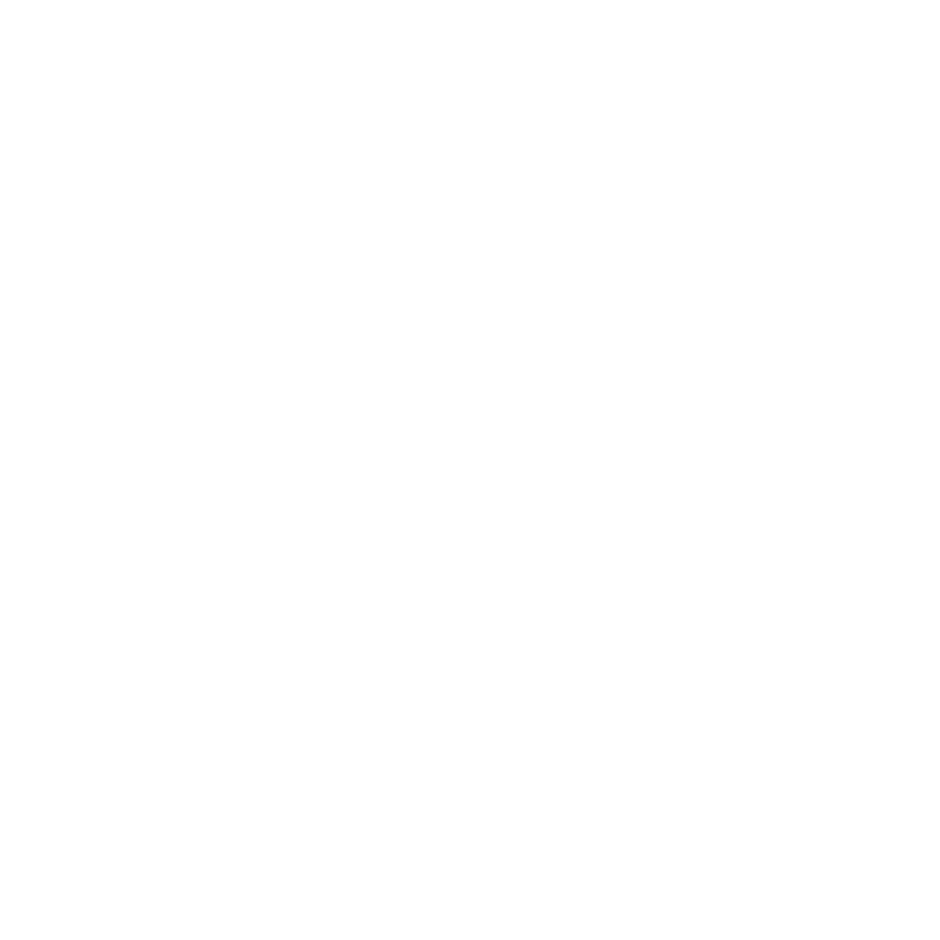